The Alsons Power Group’s power generation facilities are presently focused on the island of Mindanao where these plants play a key role in providing electricity to fuel Mindanao’s growing population and expanding economy.

The Alsons Power Group is Mindanao’s first and most experienced private sector power generator. Alsons Power is the umbrella brand that groups together all the power business affiliates of the Alcantara Group and Alsons Consolidated Resources, Inc.

Alsons Power has a portfolio of four power facilities with an aggregate capacity of 468 mega-watts (MW) serving over eight million people in 14 cities and 11 provinces in Mindanao.

For the long-term the company is slated to focus on renewables with the company’s first renewable energy facility- the ₱4.5 billion 14.5 MW hydroelectric power plant currently under construction at the Siguil River basin in Sarangani Province. The Siguil Hydro Power plant will be the first of eight hydropower facilities that Alsons Power plans to develop.

Companies under the Alsons Power Group

Companies under the Alsons Power
Group 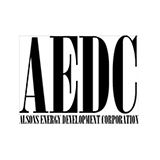 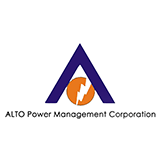 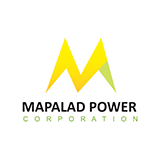 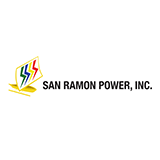 The San Ramon Power, Inc. (SRPI) coal-fired power plant will be located in San Ramon, Talisayan, Zamboanga City. The SRPI facility will be able to generate up to 105 MW of electricity for Zamboanga City and nearby areas. 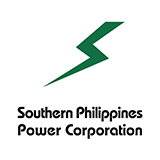 SPPC supplied power to the Mindanao grid under an 18-year Energy Conversion Agreement (ECA) with the National Power Corporation (NPC).

In April of 2016, SPPC began operating as a merchant plant, directly supplying power to Davao City and Cotabato City. 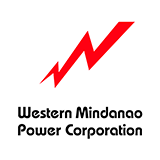 WMPC supplied power to the Mindanao grid from 1997 to December 2015 under an 18-year Energy Conversion Agreement (ECA) with the National Power Corporation (NPC).

On December 13, 2015, WMPC began supplying 50 MW of power directly to the City of Zamboanga under a power sales agreement with the Zamboanga City Electric Cooperative, Inc. (ZAMCELCO).

WMPC will continue to be one of the primary suppliers of power to Zamboanga City until the 105 MW San Ramon Power, Inc. baseload powerplant begins operating in 2021. 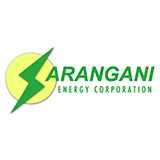 The Sarangani Energy Corporation (SEC) coal-fired power plant in Maasim, Sarangani will have the capacity to produce up to 210 MW of electricity for Southern and South Central Mindanao.

The first 105 MW section of the SEC plant began commercial operations in April, 2016 and currently supplies General Santos City, Sarangani, and other key areas of Mindanao.

The second 105 MW section of the SEC plant is expected to commence operation in 2019.

About Us
Alsons Power Group of Companies
Senior Management